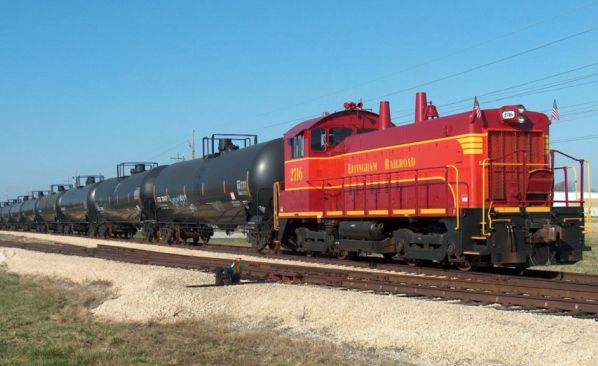 All three railways are part of Agracel Rail Holdings, which is headquartered in Effingham, Illinois, while Regional Rail is backed by 3i.

“We are excited to expand into the Canadian market, where we see significant industrial growth opportunities across the railroads,” Mr Rob Collins, 3i managing partner and head of North American infrastructure, said in November. “Since our initial investment in 2019, we have believed Regional Rail offers an attractive platform for consolidation and this acquisition further strengthens that conviction.”

Regional Rail was originally formed in April 2007 and owns several short lines in eastern US states.