BAVARIAN Railway Company (BEG) has published an international tender notice in the Official Journal of the European Union for a contract to operate regional services from Nuremberg to Coburg and Sonneberg in the neighbouring state of Thuringia via the southern section of the 107km Ebensfeld - Erfurt high-speed line, which is due to open in 2017. 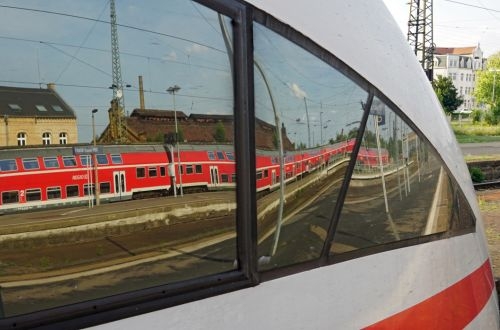 Services will need to be operated by double-deck stock which is suitable for passing high-speed trains operating at maximum speed in tunnels, and all driving trailers and locomotives used on the services will need to be equipped with ETCS. The tender permits the use of existing rolling stock and there is no specific requirement for new trains.

BEG says it is seriously considering directly awarding the contract to DB Regio, which already has appropriate rolling stock in its fleet. However, BEG is inviting other prospective operators to come forward and demonstrate that they can run the service cost-effectively.

The contract covers the operation of around 500,000 train-km per year and runs from December 2017 to December 2023 in parallel with the region's Franconia Electric Network concession.