AUSTRALIA’s federal government and the state of Queensland have reached agreement on a $A 1.9bn ($US 1.29bn) infrastructure package for Queensland rail and road schemes including the Inland Rail project. 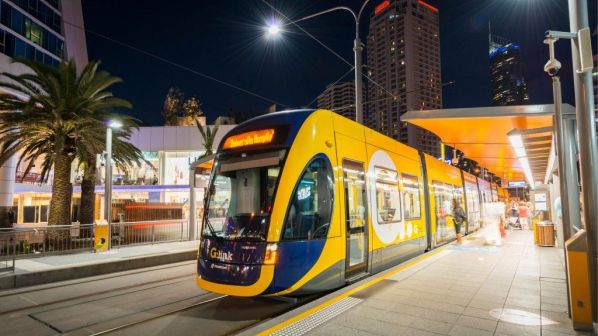 The main rail beneficiary will be the $A 709m 6.7km extension to the Gold Coast light rail network from Broadbeach South to Burleigh Heads, which will receive $A 219m in federal funding over the next four years. The Queensland government will contribute $A 351m and Gold Coast City Council $A 92m. The funding agreement will enable initial works to start immediately.

Other rail projects include:

Both governments have reached an agreement on cooperation over the Queensland section of the $A 9.3bn Inland Rail project. Negotiations had stalled for some time with the Queensland government holding out for a better deal from the federal government, with a caveat that any bilateral agreement needed to be linked to better infrastructure funding.