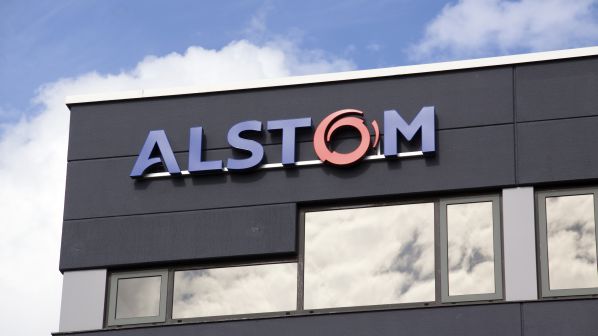 Alstom will also install a smart object controller with the signalling system to eliminate the risk of obsolescence with legacy systems. This provides capability for the line’s signalling systems to interface over modern fibre-based digital networks and GSM-R to increase reliability, performance and functionality. BBYO will as a result be fully interoperable for all trains operating on the Turkish network.

The driverless system is designed to shorten headways between trains by 90 seconds. CSS has the capacity to carry 120,000 passengers per hour.

For in-depth detail on infrastructure projects across the world, subscribe to IRJ Pro.