BRITAIN’s Department for Transport (DfT) has allocated an initial £500m to a new scheme to reopen lines and stations, the British government announced on January 28. 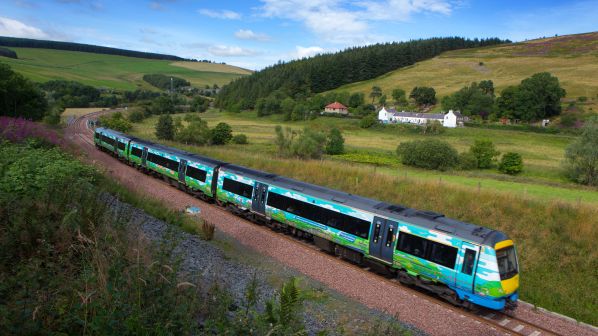 The 53km Borders Railway in Scotland reopened in September 2015. Traffic exceeded expectations and is still growing.

£20m is being made available to open stations in England and Wales. The first two iterations of the scheme resulted in the opening of 10 new stations.

Finally, the DfT has launched a £300,000 ideas fund to encourage local authorities and community groups to come forward with proposals to reintroduce axed passenger services.

More than 2300 stations and 8000km of lines were closed in the 1960s and 1970s following a report on the reshaping of the rail network published by Dr Richard Beeching, chairman of British Railways, in 1963, and subsequent government policy.

“Many communities still live with the scars that came from the closure of their local railway more than five decades ago,” says Mr Grant Shapps, Britain’s secretary of state for transport. “Today sees work begin to undo the damage of the Beeching cuts by restoring local railways and stations to their former glory. Investing in transport links is essential to levelling up access to opportunities across the country, ensuring our regions are better connected, local economies flourish, and more than half a century of isolation is undone.”

Most line and station reopening schemes in Britain have attracted more passengers than forecast. For example, the Ebbw Vale line in Wales reopened in February 2008. It was predicted to carry 33,000 passengers/month by 2012 but traffic reached 55,000 trips/month by May 2009.