THE British government has allocated £589m to kickstart electrification and upgrading of the Trans-Pennine main line linking Manchester, Huddersfield and Leeds. 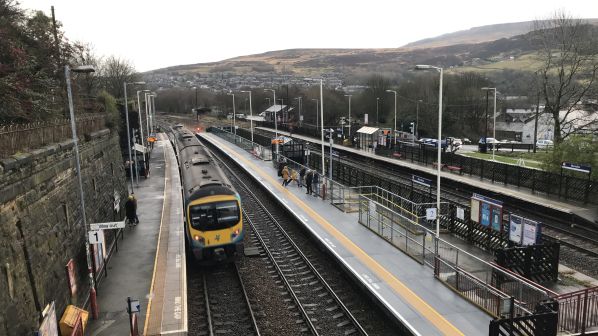 The British government has allocated £598m to kickstart electrification of the Trans-Pennine main line linking Manchester and Leeds.

The most congested section of the route will be doubled from two to four tracks to allow fast trains to overtake slower ones. Most of the line will be electrified, and the Department for Transport (DfT) says its ambition is to go further. “Full electrification, digital signalling, more multi-tracking and improved freight capacity are now under consideration as part of an Integrated Rail Plan due to report in December,” the DfT says.

The DfT also says work is underway to tackle bottlenecks at each end of the route, without which the upgrade’s potential cannot be fulfilled. Leeds station is being resignalled and an additional platform is under construction, while £10m was awarded last month to help tackle rail congestion in central Manchester.

The council will give northern leaders a direct line to ministers and will engage with DfT staff based in northern cities. The council, which will hold its first meeting in September, will be chaired by Shapps and will comprise regional mayors and council leaders.