COLOMBIA’s Bank of Territorial Development (Findeter) has awarded a contract to Ardanuy Ingenieria and Coral Delgado & Associated Lawyers to determine the alignment for a new line running along the Caribbean coast. 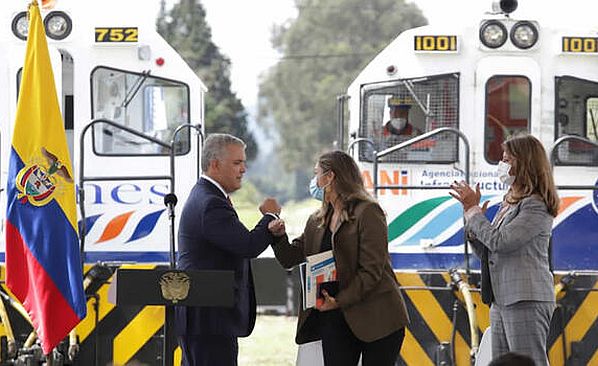 The railway will run through the departments of Bolívar, Atlántico and Magdalena to link the main cities of Cartagena, Barranquilla and Santa Marta. The line will be designed for both passenger and freight traffic.

The Joint Venture will select the best route for the new railway. Three different alignments will be considered. The first two options are 220km or 234km long, while the third option includes connections to the major ports of the region.

This is one of several infrastructure projects from a series of pledges made by Colombia’s president, Mr Iván Duque Márquez, to reactivate the economy following the Covid-19 pandemic. The project is included in the Colombian government’s Master Railway Plan published in November 2020, the main objective of which is to increase the length of operational railway from 420km to 1077km in four years.