INDIA’s National High Speed Rail Corporation (NHSRCL) has named Larsen & Toubro (L&T) as the preferred bidder for a Rs 249.85bn ($US 3.39bn) contract to construct a section of the Mumbai - Ahmedabad high-speed line. 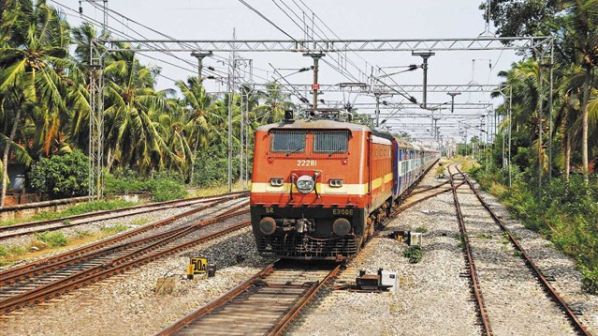 The contract, designated as Package C4, covers a 237.1km section of the 508.1km line, accounting for roughly 47% of its total length. The section runs from Vadodara, Gujarat, to the border with the state of Maharashtra, and includes four stations at Vapi, Bilimora, Surat and Bharuch, as well as a new depot at Surat.

The Mumbai - Ahmedabad high-speed project has an estimated total cost of Rs 1.08 trillion, and will be mostly funded through a loan from the Japan International Cooperation Agency (Jica).

When completed in 2028, the line will support operation at speeds of 320km/h, with an end-to-end journey time of between two hours and 2h 50min.

The project was previously delayed by five years from its original completion date of December 2023. Work has since been slowed further following the outbreak of the coronavirus pandemic.