CHINA Railway Eryuan Engineering Group (CREEG) has applied to conduct feasibility studies for a railway between Mandalay and Kyaukphyu, Myanmar. 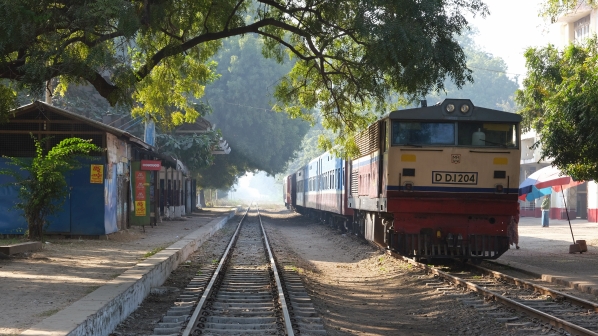 The line is part of the Muse - Mandalay railway, which CREEG and the Myanmar government signed a Memorandum of Understanding (MoU) to develop in October 2018, the Myanmar Times reports.

The line would connect a deep sea port in Kyaukphyu, which is being developed by China, with Kunming, China, via Muse on the Myanmar-China border. The project would also connect Mandalay with Yangon, and improve access between China and the Indian Ocean.