Perth line to close for 18 months during $A 2bn extension

Around 20,000 passengers use the Armadale Line a day. 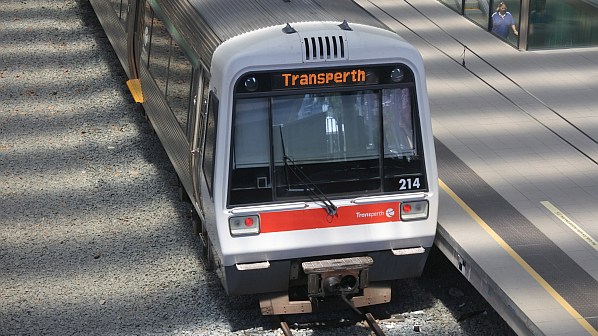 The 129-year-old line, one of Perth’s oldest which runs southeast to Armadale, will be extended by 8km to a new station at Byford. Armadale Station will also be converted to an elevated station, with the line to be elevated through Victoria Park and Cannington with new stations at Carlisle, Oats Street, Queens Park and Cannington. Seven level crossings will also be removed.

The decision to close the line was defended by Western Australia state transport minister, Ms Rita Saffioti, who said an examination had found it would be the quickest option to complete the project.

The operator, Transperth, will survey Armadale Line passengers to assess what replacement services are needed during the shutdown. The line carries around 20,000 passengers a day.

Perth’s Metronet project involves building about 72km of new line and 22 stations and making more than 8000 hectares of land around stations available for commercial development. The major parts of stage one of Metronet comprise 21km of new line linking Morley and Ellenbrook with five stations; extending the Joondalup line by 14.5km to Yanchep; and completion of the 8km Forrestfield - Airport line, including three stations.

The estimated cost of the project is currently $A 7.9bn shared between the Western Australian and the federal government.

A detailed overview of Perth’s urban transit expansion featured in the November 2019 edition of IRJ. Digital subscribers can read the article here.