Railway to reach Vientiane at end of 2022 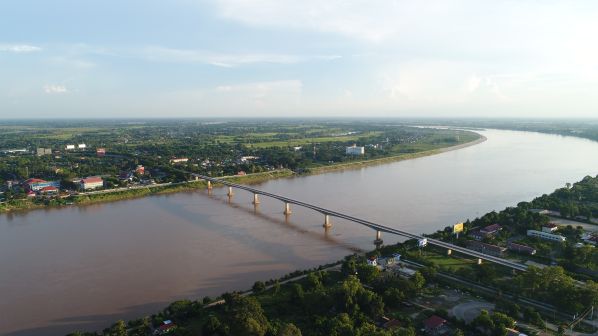 THE 7.5km route running to Vientiane, the capital of Laos, from Thanalaeng, on the border with Thailand, is nearing completion and is expected to open around the end of 2022.

With the project 99.37% complete, an official told the Vientiane Times: “The project is expected to open for public use at the end of this year or the beginning of 2023.”

Work on the project began on October 1 2019 and was originally scheduled for completion in December 2021, and has included tracklaying, construction of the station in Vientiane and the provision of staff dormitories.

The route has been built at a cost of Kip 235.6bn ($US 27.8m), of which 30% has been provided as a grant and 70% in the form of a low-interest loan from Thailand’s Neighbouring Countries Economic Development Cooperation Agency (NEDA).

Opening the route to Vientiane will mark the completion of the second phase of the project to build a rail link between Laos and Thailand.

The first phase was completed in 2008 and officially opened in March 2009. It comprises a 3.5km route running southwards from Thanalaeng to Nong Khai in Thailand, crossing the Mekong River on the Lao-Thai Friendship Bridge.

Work on the second phase began in September 2013. A 5.8km main line running northwards to a new container terminal opened for service in 2017.

Built to Thailand’s 1000mm gauge, the new railway will provide interchange at Thanalaeng with the 1435mm gauge route under construction to link Laos with China to the north.