TWO metro lines under construction in the Chinese city of Changsha have passed their pre-operation safety assessments and should open in July. 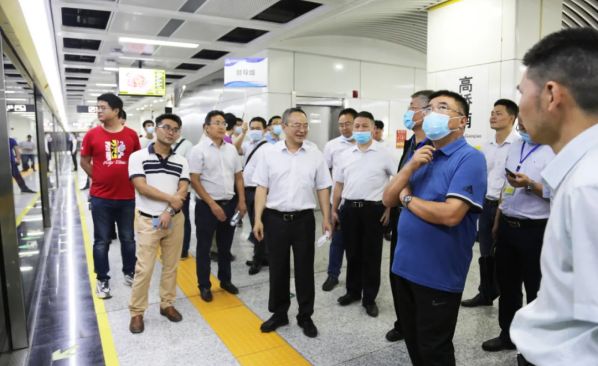 Pre-operation safety assessments have completed on metro Line 5 in Changsha.

Construction of the first phase of Line 3 started in January 2014. The 36.5km underground line links Shantang with Guangsheng and has 25 stations, four of which provide interchanges with other metro lines.

The first phase of Line 5, which runs from Shuiduhe to Maozhutang, has been under construction since November 2015. The 22.5km underground line has 18 stations, three of which are interchange stations. CRRC has already delivered the first eight of 14 new trains being built for Line 5.