The line would provide a rail connection in the south of Malawi. 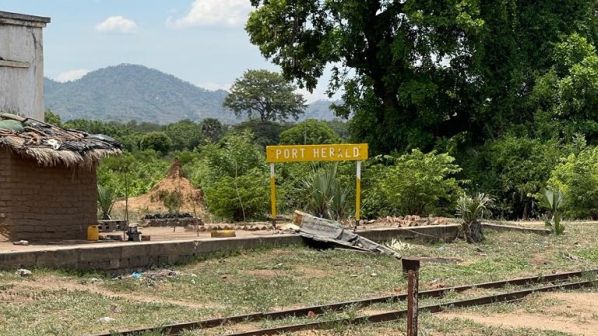 THE chairman of Mozambique Ports and Railways (CFM), Mr Miguel Matabel, has outlined two solutions to improve connections between Mozambique and Malawi during a meeting with Malawi Railways (MR).

The first includes the construction of a 1km track and a dry port at Marka, Malawi, near the border, while the second includes a 26km line from Marka to Nsanje, which can make use of infrastructure such as a dry port and telecommunications equipment.

CFM began the reconstruction of the Mutarara - Malawi border section of the Dona Ana - Vila Nova da Fronteira line in June 2021. The 44km section, which was decommissioned in 1986 due to fighting in the area, will carry both freight and passenger trains from the Port of Beira to Malawi. Malawi imports and exports around 48 million tonnes of freight through Mozambique annually.

CFM and MR say the first option is expected to be the most advantageous, as it would allow the necessary infrastructure to be in place within six months.

“We want this project to be finalised and to be able to start operations that will not only allow financial gains for both companies, but will also contribute to the improvement of the lives of the populations living along the track,” Matabel says. “That is why we came here to tell our Malawian friends that we are available to support them in whatever they need, naturally, by means of an agreement. We are already at the border and we have entered another 600m to the Malawi side, as provided in the Memorandum of Understanding.”

For detailed data on rail projects around Africa, subscribe to IRJ Pro.