The tests form part of a project to develop an automatic shunting locomotive. 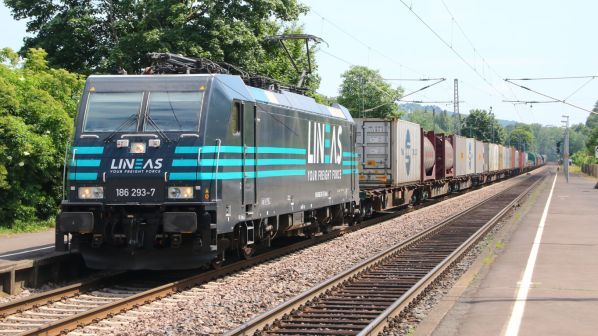 The obstacle detection system was fitted to a Lineas freight locomotive for the trials.

ALSTOM, Elta Systems and Niart have successfully tested an Obstacle Detection System (ODS) installed on a Lineas freight locomotive. The tests were carried out in Oosterhout, near Breda, Netherlands, in cooperation with Dutch infrastructure manager ProRail.

The ODS was able to detect large and small obstacles up to 1000m from the locomotive in a variety of weather and visibility conditions including in both daylight and at night. The system can be operated as a driver-assistance system as well as a fully automated system in conjunction with Alstom’s AutoPilot.

The ODS is a perception system based on high-resolution digital radar fused with multi-spectral electro-optics supported by classic and machine learning algorithms to detect and classify obstacles. The system is a self-contained on-board system designed to provide the locomotive driver with early alerts and actionable insights to ensure safety especially in harsh weather conditions.

“The game changer is the radar that scans the path ahead as fast as 200 times a second and utilises high-resolution imaging technics to analyse the scene and detect obstacles further than 1km away, even when the visibility for driver and optic-based systems is degraded,” Alstom says. Elta Systems’ experience in imaging techniques in ground and space-borne systems is used to solve what Alstom describes as one of the major challenges of railway automation: reliable operation in all weather conditions.

The next phase of the pilot project in the Netherlands, which will be performed in the coming weeks, will be to test the ODS in combination with ATO. The final goal is to have a shunting locomotive which will drive completely automatically, to fully integrate ODS with ATO systems and therefore, to enable Grade of Automation (GoA) 3 and 4 operation for future autonomous trains. Alstom says these next test phases will be carried out before the end of this summer.