RAIL.One, Germany, has completed the delivery of Rheda 2000 track components for the 20km, 250km/h Follo Line tunnel project in Norway. 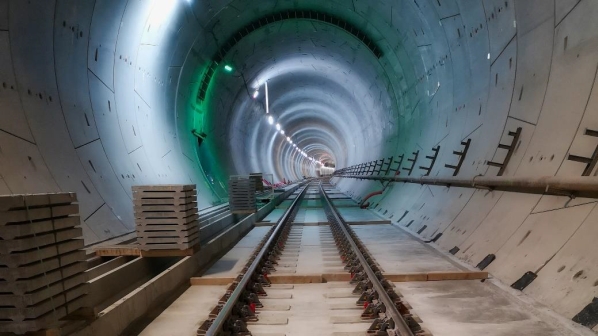 Rail.One delivered 61,215 Rheda 2000 bi-block sleepers and related systems components for the line between Oslo and Ski. When completed in December 2022, the line will have the longest rail tunnel in Scandinavia.

Rheda 2000 is a ballastless track system for high-speed lines, which has been installed along 4500km of line in Europe, the Middle East and Asia.