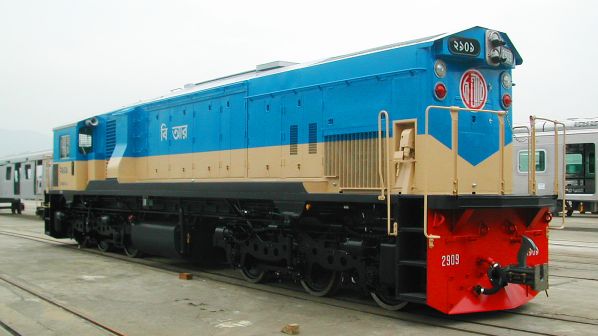 Hyundai Rotem said on October 11 that the contract represents about a third of BR’s total orders in the latest bidding cycle.

The locomotives will be delivered by 2023 to operate on the Dhaka - Chittagong line. Production will begin in 2020 at Hyundai Rotem’s Changwon plant in Korea.

The order comes five months after the company won a $36m order to build 10 diesel-electric locomotives for BR.

The 1.6 MW locomotives, which have a maximum speed of 110km/h, will be designed to operate on both narrow-gauge and broad-gauge lines.