The agreement for 25 locomotives follows an initial contract for 50 locomotives. 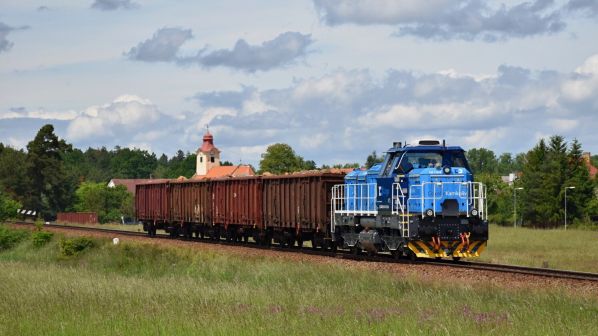 The class 742 locomotives were built between 1977 and 1986, and ČD Cargo now struggles to find parts to maintain them.

ČD Cargo is already operating 37 modernised 742.71X locomotives. “The locomotive is already more sophisticated and reliable,” says CD Cargo chairman, Mr Tomas Tóth. “And we continue to work on it with CZ Loko to make it a high-quality and very reliable locomotive for the next 35 to 40 years.”

Only the chassis and bogies of the original locomotive are retained during the modernisation, with these also upgraded, while the rest of the equipment installed on the locomotive is new. The modernised units will be prepared for ETCS, which is being introduced on the Czech network. The upgraded locomotive has a tractive output of 1MW and a top speed of 100km/h.

The class 742.71 locomotive is approved for operation in the Czech Republic and Slovakia.