DB Cargo issues tender for up to 250 hybrid shunting locomotives 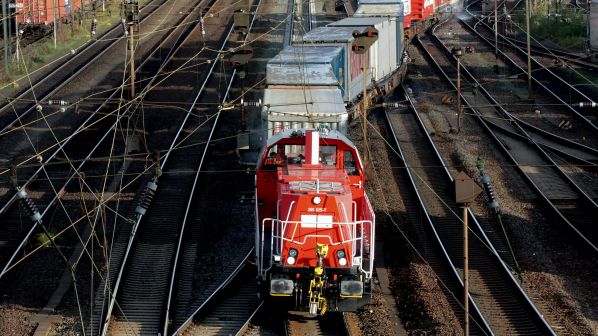 DB Cargo has issued a tender to select bidders for a framework contract to manufacture up to 250 hybrid battery-diesel shunting locomotives with external charging facilities.

DB Cargo currently only uses diesel shunting locomotives, but the operator says it plans to replace some of these with modern and fuel-efficient hybrid locomotives equipped with a diesel generator and a battery, which can be charged via overhead electrification or from the diesel engine.

The tender process launched by DB Cargo will identify suitable suppliers, which will then be invited to submit a bid for the framework agreement.

The contract will include the supply of spare parts, and is expected to run for six years from October 10 2021. The first locomotives are expected to be delivered between 24 and 38 months after being ordered, with DB Cargo expecting to place an initial order for at least 50 units.

Bids for the tender or requests to participate must be submitted in German by April 22. The shortlist of bidders will be announced on May 6.

The contract will be awarded to the most economical bid, weighted on: