TWO European open-access operators have signed contracts with Siemens for a total of five 15kV ac Vectron locomotives, which will be used on freight services in Germany and Austria. 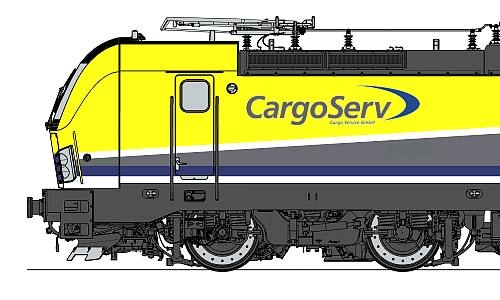 Four of the 6.4MW four-axle locomotives will be delivered to Hamburg-based intermodal operator BoxXpress by the end of this year. Siemens will also be responsible for maintaining the fleet.

Austrian operator CargoServ signed a contract with Siemens on August 7 for one Vectron, which will be delivered in February 2014. The locomotive is the first Vectron to be acquired by CargoServ, although the company already operates seven Siemens EuroSprinter ES64 locomotives.

All five of the Vectrons will be equipped with ETCS and will be capable of operating at up to 160km/h. The locomotives will be assembled at Siemens' Allach plant near Munich.