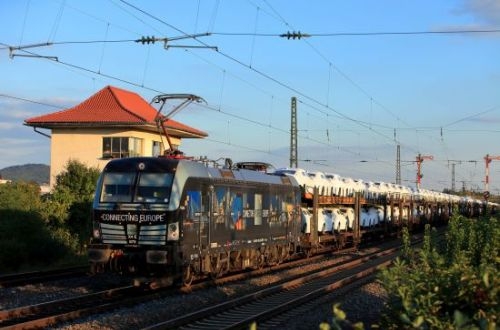 The order for the 160km/h locomotives is split into 10 15kV ac units for operation in Germany and Austria, and 11 multi-system locomotives which are capable of operating in Germany, Austria and Italy. In addition to national train protection systems, the units are fitted with ETCS and have a power output of 6.4MW.

The first three units from the order have already been delivered and production is taking place at Siemens Allach plant, near Munich.