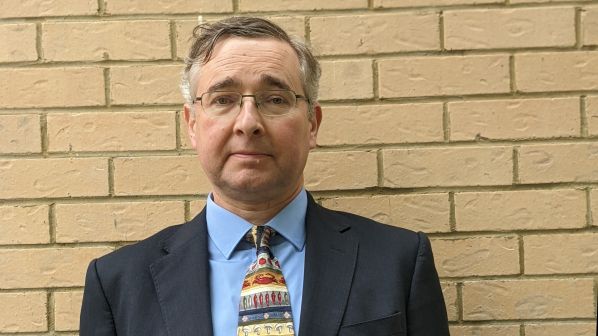 INTERNATIONAL Railway Journal is delighted to announce the appointment of Robert Preston as the publication's Associate Editor.

Preston, who is fluent in French and Spanish, also worked at British publications Modern Railways and Jane’s World Railways in the mid-1990s. He replaces Richard Clinnick, who has moved on to a new opportunity.

“I am delighted to announce the appointment of Robert as our new Associate Editor,” says Kevin Smith, IRJ editor-in-chief. “I am sure Robert’s experience and extensive industry knowledge will prove a real asset to IRJ’s coverage of the global railway industry in the months and years ahead. I am sure IRJ readers will enjoy reading his contributions, both in print and online.”