TURNER & Townsend has been awarded a contract to provide project management office services for the Sydney Metro West project. 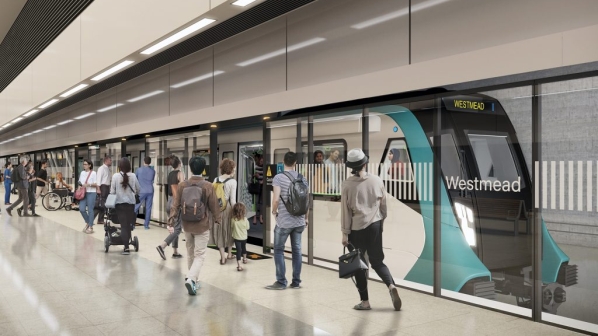 Sydney Metro West will connect Greater Parramatta with the Sydney city centre, doubling rail capacity along the corridor with a target travel time of around 20 minutes.

The line, which will include 24km of twin tunnels between Westmead and the Sydney city centre, is the largest section of the Sydney Metro network, Australia’s largest public transport project. The line is due to be completed by 2036.

The PMO contract follows a working partnership between Turner & Townsend and Sydney Metro authority on the Sydney Metro Northwest line, which opened in May 2019.

A partnership between Torrens Transit, UGL and John Holland, operating as Torrens Connect, have been awarded an eight-year contract to operate light rail services in Adelaide from July 1.

Torrens Transit has also retained its three existing bus operation contracts, and says it will integrate operation of the bus and tram networks.

“We passionately believe that if we make public transport more reliable and convenient, we will attract more passengers on board, which is why we seek to improve connectivity, performance and patronage in all of our contract areas,” says Torrens Transit CEO, Mr Clint Feuerherdt. “Between high frequency services, and integrated bus and tram outcomes, we will open up new destinations on the public transport network for customers.”