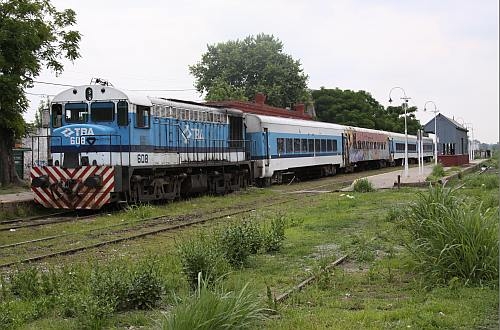 The decree follows the February 22 accident at Once station on the Sarmiento network which killed 51 passengers and injured more than 700.

The concession, which was awarded to TBA in 1995, will now be taken over by a consortium composed of operators Metrovías and Ferrovías. Furthermore, TBA will no longer be involved in the UGOFE consortium which runs commuter rail services on several other lines in Buenos Aires.