BAVARIAN Railway Company (BEG) has published a tender notice in the Official Journal of the European Union (EU) for a contract to the operate the Munich S-Bahn network from December 2019. 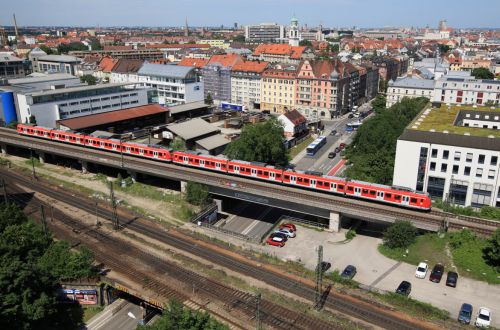 
The contract will have a minimum duration of seven years but could run until December 2033.

New rolling stock is not required for the initial stages of operation, but the selected operator will purchase new trains later in the contract term. BEG says it is willing to facilitate financing of new trains, which can be made available to any operator.

Last year BEG revised its plans for the operation of the 434km network to take into account the commissioning of the second east-west city centre S-Bahn tunnel, which is due to open in 2026 and the renewal of the train fleet in the late 2020s.