A groundbreaking ceremony was held in the Philippines on January 5 to mark the start of preliminary construction on the first phase of the Manila North-South Commuter Railway (NSCR) project. 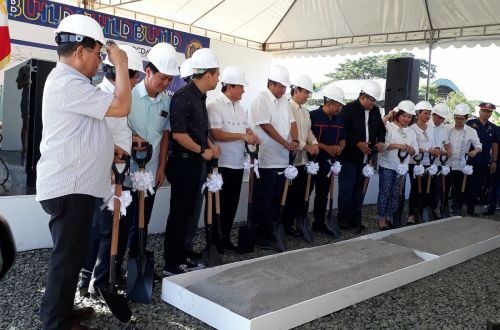 The 36.7km line will run north from the existing Tutuban station in Manila to Malolos, the capital of the province of Bulacan. The project involves the construction of 30km of bridges and viaducts, a depot, and 10 stations, with provision for five additional stations.

Speaking at the groundbreaking ceremony, secretary of the Department of Transportation (DOTr), Mr Arthur Tugade, said major construction contracts will be awarded by April.

The project is being financed with the aid of a $US 2bn loan from Japan International Cooperation Agency (Jica), which was agreed in 2015.

DOTr says the second phase will be completed in 2022, extending the line from Malolos to Clark.