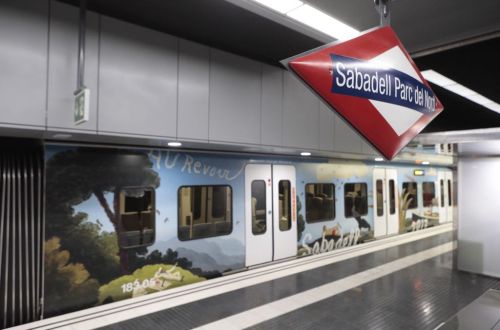 The project included the construction of a new depot at Ca n’Oriac.

Services on the extension are operated by FGC’s fleet of CAF class 113 four-car EMUs, which entered service in 2014.

FGC is due to receive 15 additional sets by 2019, which will enable the reduction of peak headways on services to Sabadell from 10 minutes to five minutes.