FOLLOWING a successful legal challenge by German Rail (DB) subsidiary DB Regio, Berlin Brandenburg Transport Authority (VBB) has issued a new tender for the Ringbahn, the first part of the Berlin S-Bahn network to be tendered on a competitive basis. 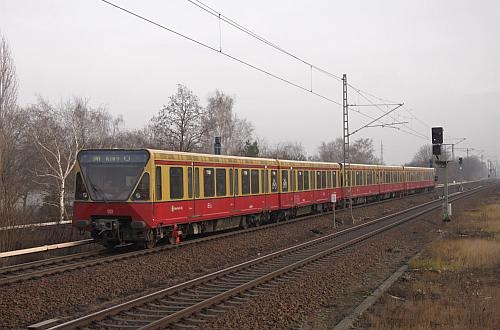 DB Regio objected to the proposed contractual requirement for the winning bidder to continue provision and maintenance of the train fleet for 15 years beyond the end of the operating contract in 2032. The successful bidder will now be required to transfer the trains to whichever operator takes over at the end of the concession.

The Ringbahn contract covers around 9.4 million train-km per year between 2017 and 2032 across five lines:

The new operator will begin operations in 2017 with a fleet of new trains and must also take on existing employees on comparable terms, a requirement rarely specified in German rail operating contracts. The tender closes in June and the successful bidder will be announced later this year.