GREATER Wellington Regional Council has finalised the short-list for its new suburban railway contract, which covers operations on the three primary north-south corridors into the city centre, and is based on a new performance-based partnering contract model. 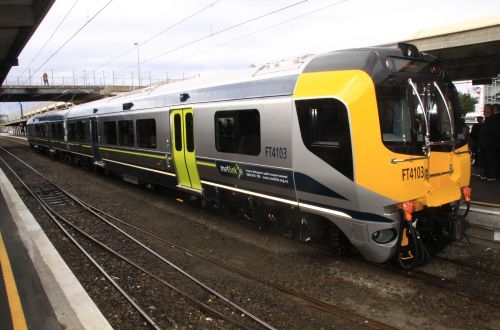 The shortlisted bidders, which were selected following the evaluation of expressions of interest, are:

• a joint-venture of Transdev Australasia and Hyundai Rotem, Korea, the supplier of Wellington's Matangi EMUs (pictured¬)

• a joint venture of Keolis Downer and KiwiRail, the current operator of Wellington's suburban services through its Tranz Metro subsidiary, and

Tender documents will be issued to the short-listed bidders in early 2015, with a preferred bidder selected by the middle of the year, and the contract signed by the end of 2015. The new contract will come into effect from July 1 2016.