GERMANY and the Czech Republic have reached an agreement to construct a high-speed line, including a 25km tunnel, between the German city of Dresden and the Czech capital of Prague. 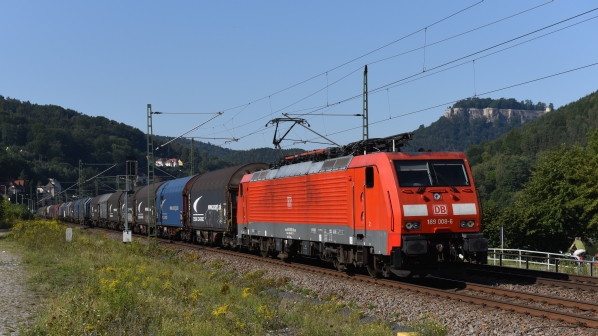 The new line, which will form part of the European Union’s Ten-T network, will offer a faster, more direct connection between Prague, Dresden and Berlin. The current Prague - Dresden journey time will be reduced from 2h 15min to 1 hour, while the Prague - Berlin travel time will be cut from 4h 30min to 2h 3min.

A new line between Heidenau, south of Dresden, and Ústí nad Labem in the Czech Republic will form the core of the project, requiring a cross-border tunnel under the Erzgebirge Mountains that will be at least 25km long.

The new line will also enhance freight capacity on the most important rail border crossing between the two countries.

Seven corridors, including three so-called “full tunnel variants”, are being examined in Saxony to assess their effects on residents and the environment. This process is expected to be completed in the summer.

At the same time, the German-Czech project team will draw up a tender for the planning of the Erzgebirge tunnel in the coming weeks.

For detailed information on high speed projects around the world, subscribe to IRJ Pro.