CHINA National Railways (CR) has outlined its long-term ambitions with a goal of increasing the network to 200,000km, including around 70,000km of high-speed rail, by 2035. 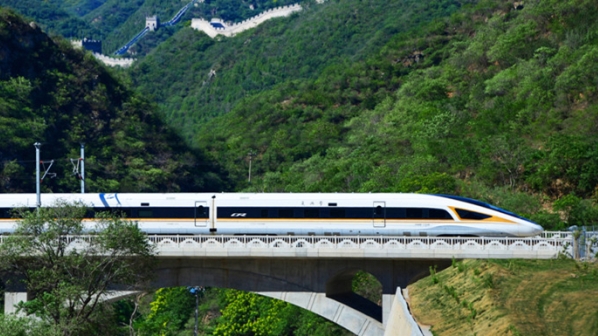 CR says rail is a strategic, critical infrastructure and forms the main artery of the Chinese economy. The plan focuses on accelerating the promotion of high-quality rail development including world-class facilities, equipment, services, safety and management, focusing on nine points:

CR says the plan will produce a high-level, modern railway by 2050.

China invested Yuan 325.8bn in the network in the first half of 2020, up Yuan 3.8bn (1.2%) on the same period last year. Earlier this month, China’s National Development and Reform Commission (NRDC) has approved a Yuan 474.1bn ($US 67.91bn) plan to develop inter-city railway connections in the Guangdong-Hong Kong-Macau Greater Bay area of southern China.

For detailed data on high-speed and conventional rail projects in China, subscribe to IRJ Pro.