CHINA’s high-speed network now exceeds 20,000km after the opening of a line linking Zhengzhou in the central Henan province with Xuzhou in eastern Jiangsu on September 10. 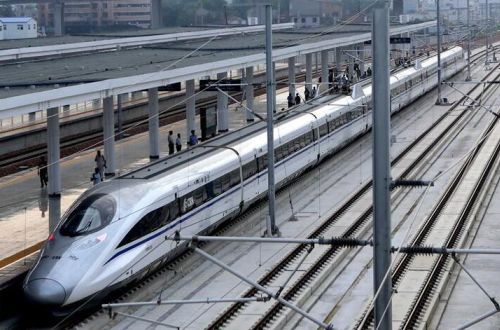 The 360km line is designed for 300km/h operation and has nine stations. It cuts travel time between west and east by linking the west with two major north-south lines. Construction of the line began in December 2012 and test operations began in April this year.

According to Mr Huang Xin of China Railway Corporation, the first 10,000km of high-speed line took 11 years to construct but has doubled in just three years.