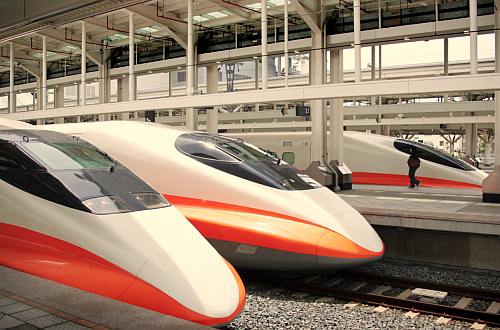 A tripartite agreement to formalise the deal was signed this week by Indian Railways (IR), NHSRC and the Japan International Cooperation Agency (Jica).

The general consultants will provide design and bidding assistance for the public works and systems required for the construction of the high-speed corridor.

A Rs 18bn ($US 290.3m) Jica grant will support the cost of setting up and managing the general consultant consortium, while officials confirmed that to prevent delays in project implementation, the group can proceed with their work as the details of the loan agreement are negotiated and finalised.

IR officials expect civil works to commence in 2018 following the completion of the design and bidding process.

High-speed trains are expected to cover the 508km between the two cities in about two hours, running at a maximum speed of 350km/h.

The majority portion of the corridor will run on elevated tracks, while a stretch after Thane creek towards Virar, will run in an underwater tunnel, as per the detailed project report compiled by Jica.

Initially pegged at Rs 976.4bn, the project’s costs are likely to shoot up to Rs 1076 billion due to the decision to use a predominately elevated alignment. Jica is providing 80% of the finance for the project.