THE Dutch court for social economic law has ruled that the Netherlands Ministry of Infrastructure's decision to award a direct concession to Netherlands Railways (NS) to operate HSL-South was legal. 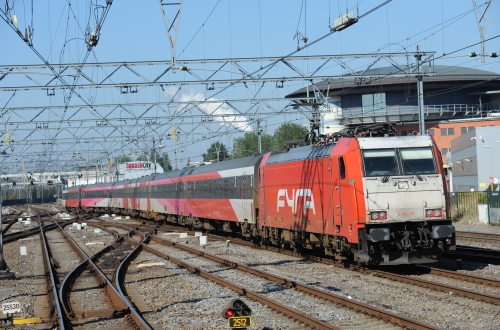 The Netherlands Federation of Mobility Companies, representing Arriva, Connexxion and Syntus, had argued against the decision. The concession entered force on January 1 2015 and in effect adds HSL South to NS' core network.

The federation had previously appealed against the Ministry's decision without success, despite the claim that two of the three associates were capable of starting high-speed operations sooner than NS. Moreover the court ruled that segregation of high-speed and conventional passenger operations would not benefit passengers.

As the public authority, the court's decision to back the Ministry of Infrastructure was the best in terms of finances. The verdict is final and irrevocable.