THE declaration of public utility to build a high-speed line from Poitiers to Limoges, which was granted in January 2015, has been annulled by France's State Council. This is the first time a French high-speed project has suffered such a fate. 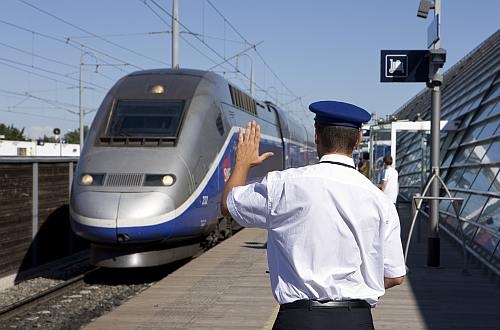 The State Council, which is the is the highest administrative jurisdiction in France and advises the government on the preparation of bills, ordinances and certain decrees, found that the economic and social assessment for the project had shortcomings and, as it considered that the disadvantages outweighed the benefits, the scheme lacked public utility. The project has also been criticised as being unaffordable.

The project would have involved constructing 112km of new line with an operating speed of 320km/h, plus 19km of connecting lines at an estimated cost of €1.6bn at 2011 prices. The new line would have connected to the existing high-speed network at Poitiers to provide a high-speed service from Limoges to Paris.

There was also considerable opposition to the project from local authorities and pressure groups who favour upgrading the Paris - Orléans - Limoges - Toulouse main line, and SNCF Network has already committed €1.5bn to upgrade the line.