TRIAL operation began on China's most northerly high-speed line on July 13, when a CRH5 EMU was used for a maiden test run on the 281km Harbin - Qiqihar line in Heilongjiang province. 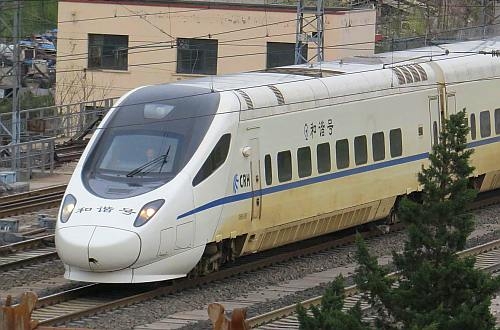 Construction began in July 2009 on the Yuan 36bn ($US 5.8bn) line, which has eight stations and a design speed of 250km/h, albeit with provision for 300km/h operation in the longer-term.

Commercial services are scheduled to begin next month.