BRITAIN’s Department for Transport (DfT) confirmed on November 4 that services on the initial London - Birmingham phase of High Speed 2 (HS2) will be included in the forthcoming Inter City West Coast (ICWC) franchise, which is due to start in 2019. 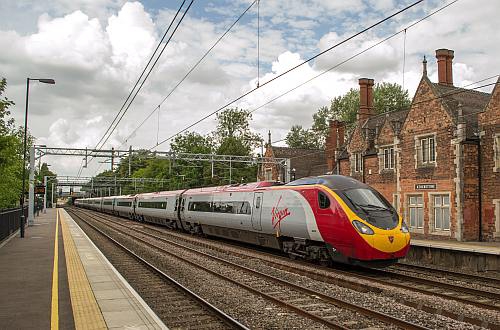 The combined franchise - dubbed the West Coast Partnership (WCP) encompasses ICWC services from London Euston to the West Midlands, North Wales, northwest England and Scotland via the West Coast Main Line as well as shadow operations on the southern section of HS2.

The DfT says the specification for the shadow operator element of the franchise will be developed more fully in the expression of interest prospectus and invitation to tender. The operator’s responsibilities will include
- engaging with HS2 Ltd to ensure the requirements of the operator and passengers are fully considered
- exploiting emerging technologies to deliver “a step change in passenger experience”
- leading industry consultation on services and timetables for the period after the start of high-speed services
- working with Network Rail and HS2 to develop an organisational model for the operation of HS2, and
- responsibility for HS2 mobilisation activities, including staff recruitment, testing and acceptance of rolling stock, testing infrastructure, and the phased introduction of HS2 services.

The DfT anticipates that ICWC services will operate until the opening of HS2 on a partial revenue risk basis. After the high-speed line becomes operational in 2026, it is anticipated that the franchisee will operate integrated ICWC and HS2 services for 3-5 years on an incentivised management basis.