A high-speed line linking Vancouver with Seattle and Portland, Oregon, would attract up to 3.1 million passengers in its first year of operation, according to a business case analysis published on July 15. 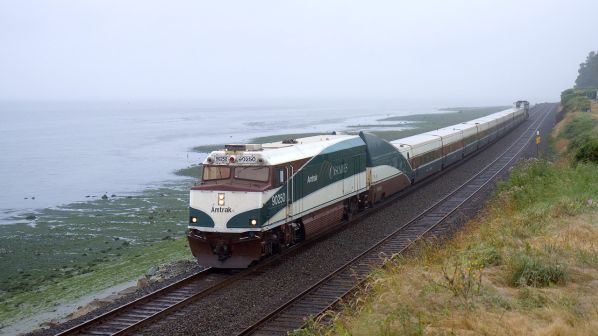 The study examined the case for building a dedicated 350km/h line which would reduce Seattle - Vancouver and Seattle - Portland journey times to around an hour.

The analysis is based on construction between 2027 and 2034 followed by the first 40 years of operation. It confirms that the 500km line could be built within the $US 24-42bn in upfront construction cost estimated in the previous study, which was completed in 2017.

The report suggests that the states of Washington and Oregon and the province of British Colombia should now look to establish an initial steering committee comprising representatives of the three jurisdictions. The committee will finalise the preferred governance model including general powers, operating structure and contracting requirements. It will also identify any proposed legal changes that may be needed for the project to move forward.