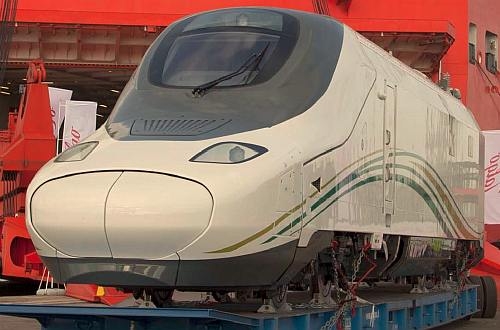 Renfe, which will operate the 450km line linking Mecca with Jeddah and Medina, says the 300km/h railway will now be completed in the first quarter of 2018 instead of January 2017.

In July 2015, Renfe's chairman and CEO Mr Pablo Vázquez told IRJ at the UIC High-Speed Rail World Congress in Tokyo, that the consortium had caught up with delays and that the entire line would open on January 1 2017. However, further technical problems, not least the challenging climate and topography, have led to new delays.

Pasta also said that Saudi Arabia has agreed to settle payment arrears lasting several months to the Al-Shoula consortium as soon as possible.