Tendering for Taiwan high-speed extension to begin in April

TAIWAN High Speed Rail Corporation (THSRC) will launch a tender for the construction of a 17.5km southern extension to its 349km Taipei - Kaohsiung route in April, according to Taiwanese premier, Mr Su Tseng-chang. 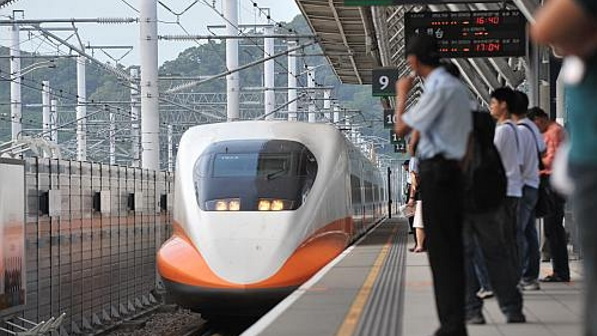 Construction of the $NT 55.4bn ($US 1.98bn) extension will begin following the award of the contract, with the line currently scheduled to open in 2029.

The extension will run from the current terminus at Kaohsiung City’s Zuoying station, via Niaosong and Dashu, to Liukuaicuo station in Pingtung County. The extension will also interchange with the Taiwan Railways Administration’s (TRA) Pingtung Line.

When completed, the line will enable direct services between Taipei and Pingtung, reducing journey times by around 20 minutes to 1h 44min.

The line is part of an effort to boost the economic potential of southern Taiwan. Under the project, THSRC will also establish a 273-hectare science park around the new Pingtung high-speed terminus, for the development of technologies related to health, agriculture and software engineering.

Proposals for the extension were presented to Tseng-Chang in September 2019. The chosen alignment was selected from four options.

The announcement follows the finalisation of the route of a 56.4km northern extension of the high-speed line between Taipei’s Nangang station and the northeastern coastal city of Yilan in October 2020. The line will include 11.4km of tunnels, and is expected to open to passengers by 2030.