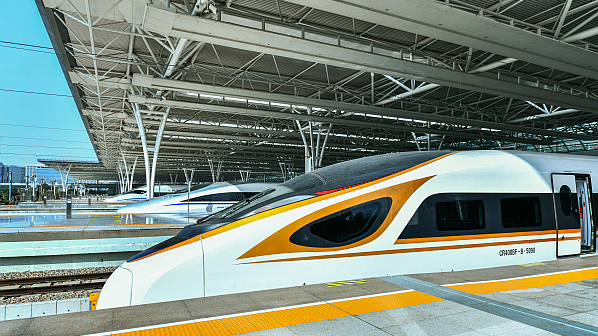 ALL 10 tunnels on the 107km Mile - Mengzi high-speed line in southwest China have been bored through, a significant milestone for the new railway in the Yunnan province, which is scheduled to open next year.

The Dazhuang Tunnel was the final one to be completed, with drilling finishing on August 12, according to the China Railway Kunming Group.

Trains will operate at speeds up to 250km/h. When it opens, the line will connect the Nanning - Kunming Railway via Mile station. It will also connect with the Kunming - Yux - Hekou line which acts as a link to Vietnam. This will allow integration with other southeast Asian countries.