The rebuilt station will have 12 tracks for high-speed and 20 tracks for conventional trains. 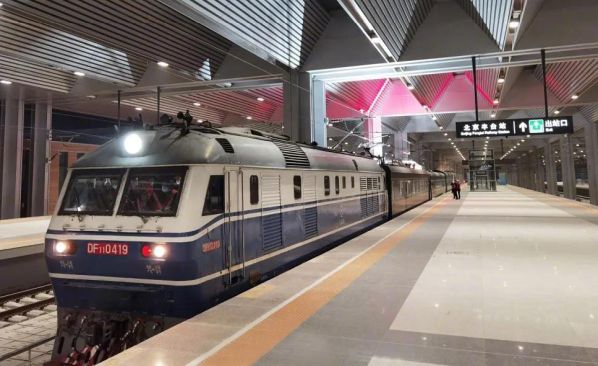 THE first inspection and test train departed the rebuilt Beijing Fengtai station on November 23 in preparation for the opening of the two-level station at the end of the year.

The original station closed in 2010 and reconstruction started in mid-2018 with a view to opening the lower level for conventional trains in 2020 and the upper level for high-speed services this year.

Fengtai station is already served by Beijing Metro Line 10, which is a circle line, and will be served by an under-construction extension to Line 16 which is also due to open by the end of this year. The station is located to the southwest of the centre of Beijing.