FRENCH National Railways (SNCF) said on October 11 that the number of passengers using TGV services to travel between Paris and Toulouse has doubled since the opening of the Sud Europe Atlantique high-speed line on July 2. 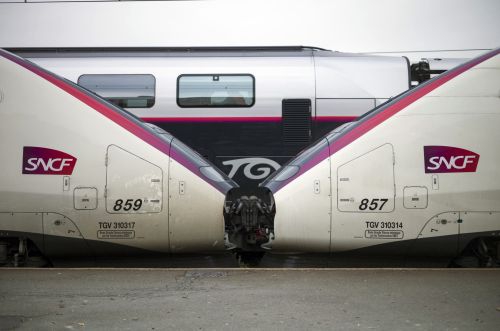 The completion of the 302km high-speed line from Tours to Bordeaux has cut the Paris - Toulouse journey time from 5h 16min to 4h 9min.

SNCF has added six extra daily services on the route with the first train departing from Toulouse Matabiau at 06.48 and the final southbound train leaving Paris Montparnasse at 18.52. Services operate using new double-deck TGV Océane trains and SNCF has introduced a simplified fares structure with prices starting at €49 one-way.

The mayor of Toulouse Mr Jean-Luc Moudenc responded to SNCF’s announcement by urging the French government to press ahead with the extension of the high-speed line to Toulouse.

“This is a brilliant demonstration of the need and desire for TGV in the south west,” Moudenc says. “This ridership performance confirms the economic viability of the TGV model and the urgent need for the section between Bordeaux and Toulouse. By putting Toulouse three hours from Paris, the high-speed line will be able to fully achieve its considerable commercial potential.”