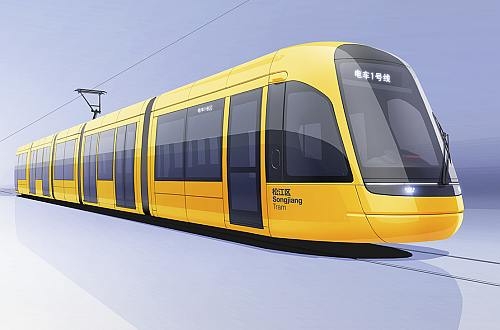 Satco will assemble the vehicles in China with Alstom facilities in France supplying traction systems, bogies, and the train control and monitoring system. Songjiang will be the first light rail network in China to use Alstom's Citadis LRV.

The first phase of the Songjiang tram network is due to open in 2017 and comprises two lines totalling 31km with 42 stations serving the southwest of Shanghai. The two lines are expected to carry around 173,000 passengers per day.

Shanghai is planning to build up to 800km of light rail lines, including six in Songjiang. Last month plans were unveiled for a 13km light rail line in the city centre, which will run south along the west bank of the Huangpu River from an interchange with metro Line 4 at Nanpu Bridge to Xupu Bridge in Xuhai.