CASA Transport has selected subsidiaries Engie Ineo and Engie Cofely Maroc to equip the new T2 tram line and the extension of the T1 line in Casablanca, Morocco. 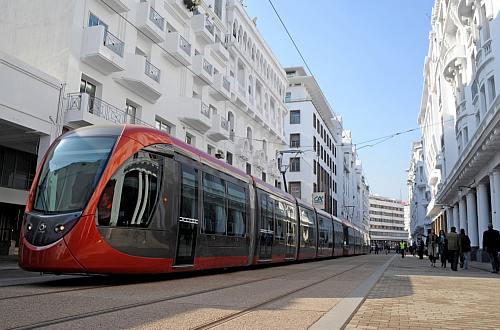 Engie will deploy its Navineo system on the new T2 line and T1 extension, making it possible to handle real-time operations from the control room while providing real-time information to passengers at stations and on trains.