THE European Union (EU) has allocated €46.6m through the European Regional Development Fund (ERDF) to finance the modernisation of tramway infrastructure and rolling stock in the Bulgarian capital Sofia. 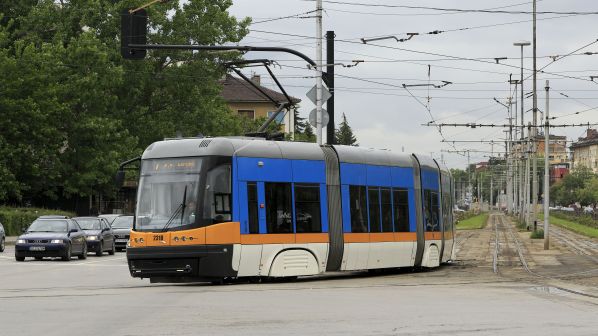 The funding will be used to reconstruct the line along Kamenodelska Street and Tsar Boris III Boulevard, which is shared by five tram routes.

The grant will also support the acquisition of new low-floor LRVs and the upgrading of traffic management and passenger information systems.