ALSTOM has signed an agreement with Williams Hybrid Power to adapt energy storage technologies originally developed for the 2009 Williams Formula One car for use on light rail vehicles. 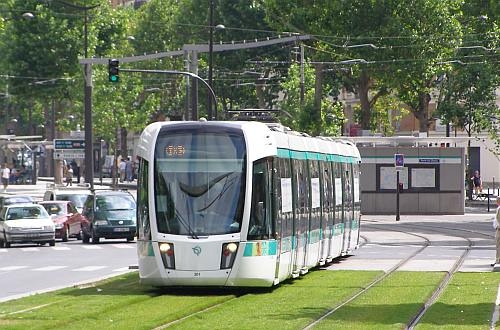 As part of its Formula 1 programme, Williams redesigned a stationary Magnetically Loaded Composite (MLC) flywheel weighing more than a tonne into a compact lightweight unit capable of withstanding the extreme environment of Grand Prix racing, including heavy vibration and high temperatures, as well as unrelenting high-power duty cycles. The MLC has since found its way into a range of mobile applications, including London buses and will be tested next year tested on an Alstom Citadis LRV.

In common with other flywheels, the MLC flywheel can operate at extreme ambient temperatures, an advantage over chemical batteries and supercapacitors.

The MLC incorporates a number of innovations. Instead of using discrete permanent magnets to form the rotor of a flywheel's integrated motor/generator, magnetic powder is mixed into the composite matrix. After the flywheel has been manufactured using filament winding, flash magnetisation of the integrated magnetic particles generates the required field configuration forming the rotor.

Williams says that with no large metallic structures in the MLC flywheel rotor, eddy current losses and heating are negligible, which results in very high electrical efficiencies. The lack of rotor heating means MLC flywheels can be continuously deep-cycled at high power without compromising performance or reducing the life of the unit.

Alstom says the MLC offers potential traction energy savings of up to 15% and is ideally suited to the stop-start operating patterns of light rail.