New light rail lines and extensions to benefit from the funding. 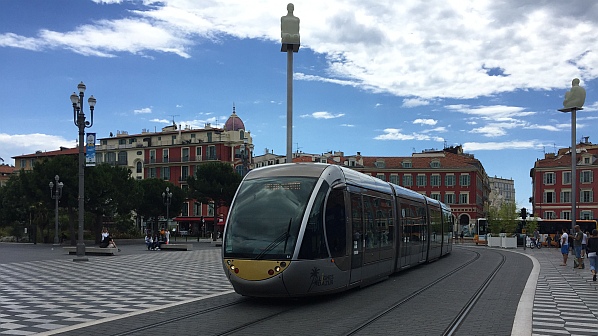 THE French government has revealed funding worth a total of €900m for 12 urban transport improvement projects that will commence by the end of 2025.

In December 2020 the government called for proposals for the improvements, with the winners announced on October 6. These include:

Another major project is the modernisation of the metre gauge tram system from Lille to Roubaix and Tourcoing, plus extensions to Roncq, Hem and Herseaux in Belgium. An additional 30km of new 1435mm-gauge light rail lines will be built from Wambrechies in the north to Lille city centre to Hallennes-les-Haubourdin in the west and Seclin in the south. These will cost €1.4bn although the French government will provide just €120m via this programme.

The 187 projects accepted also include 84 multimodal interchanges and a number of bus routes on reserved ways.