AN outline business case for a tram-train between Glasgow and Glasgow Airport is due to be presented for approval in December. 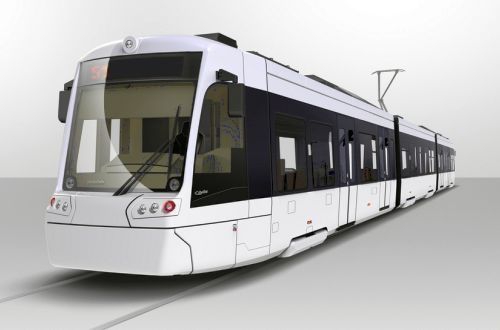 The tram-train project foresees LRVs running on the existing line between Glasgow Central and Paisley Gilmour Street which is electrified at 25kV ac, and then over a new light rail link to Glasgow Airport.

To this end, Renfrewshire Council has initiated a market consultation process for the design, supply and maintenance of five tram-trains. The council wants to understand technical specification considerations for the vehicles such as curvature, gradients, capacity, doors, and windows, and plans to hold meetings with respondents on August 23 and 24.

The scheme is part of the £1.13bn Glasgow City Region initiative and replaces a cancelled project to build a heavy-rail link from Paisley to the airport.