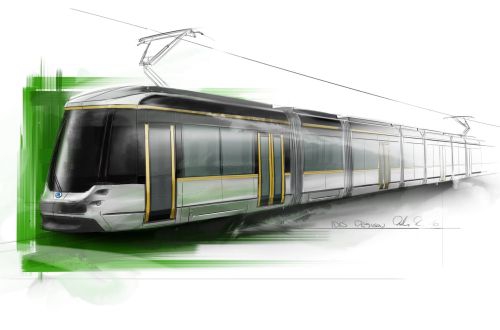 The two options, which have a total value of more than €150m, come from an initial contract for 40 vehicles, which was awarded in December 2011. So far HKL has received 14 of these LRVs, which are being built at Transtech’s Otanmäki plant.

Under the first option, which is worth €57.3m, Transtech will supply 20 additional metre-gauge vehicles for delivery in 2018-2019. The 27m-long unidirectional LRVs will be identical to those from the initial batch.

The second option is worth €100.5m, including €5.3m for spare parts and specialist maintenance equipment, and calls for the supply of 29 LRVs for the Raide-Jokeri light rail line between Helsinki and the neighbouring city of Espoo, which is due to open in 2022. The bidirectional vehicles will be 34m long and a prototype is due to be delivered to HKL in late 2018 or early 2019.