HELSINKI City Transport (HKL) has exercised an option to order another 10 ForCity Smart Artic trams from Transtech Oy, a subsidiary of Škoda Transportation, in addition to the 60 it had previously ordered. 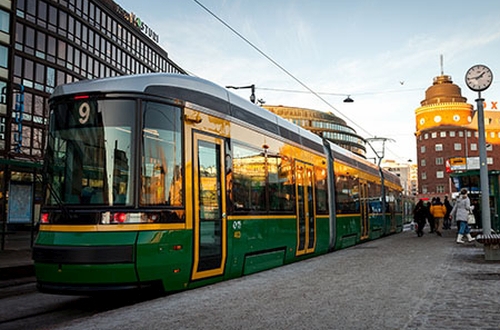 Helsinki currently has 48 Artic trams operating in the city.

The new €30m delivery comes on top of the 99 trams Helsinki has ordered in recent years, worth more than €300m.

There are currently 48 ForCity Smart Artic trams operating in Helsinki, with the first Artic trams in operation in the city since 2013.